What is the Purpose of PrEP?

Preventing an HIV infection could be what saves your life, and thanks to drugs like pre-exposure prophylaxis (PrEP), HIV prevention is more accessible than ever before. When taken as prescribed, this medication is highly effective in protecting you from contracting HIV.

How long is PrEP effective? What side effects does it have, and what is the best way to get started? Here is what you should know about PrEP.

PrEP is designed to prevent HIV transmission. The idea is to take the PrEP treatment before sexual contact or drug use so that the anti-HIV medications are in the body ahead of time. PrEP stops HIV from entering your cells and replicating, which prevents the spread of the disease from one person to another.

We should note that PrEP does not prevent pregnancy or other sexually transmitted illnesses; instead, it’s focused primarily on HIV, which is a retrovirus that attacks the immune system.

The virus is found in bodily fluids such as blood, genital fluids, and breast milk. Because of this, typically, HIV is transmitted by:

Babies can also inherit an HIV infection from their mother if she is HIV positive while pregnant or breastfeeding.

Without treatment, a person with HIV can develop serious secondary cancers and infections that a normally healthy immune system could handle. PrEP is a proactive way to flood the body with medications that can help prevent the virus if you are exposed.

PrEP can help you if:

PrEP cannot help you if:

If you believe you’ve been exposed to HIV in the last 72 hours, talk to your healthcare provider immediately or go to the ER to talk about post-exposure prophylaxis

How Effective Is PrEP? 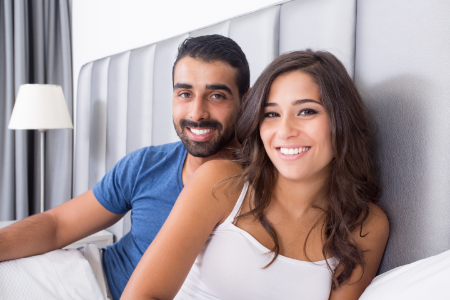 When taken as directed, PrEP is highly effective at reducing the spread of HIV. We know that:

While these numbers are heartening, we should mention that PrEP is only effective when the medications used during the treatment are taken exactly as prescribed. Also, PrEP only works to prevent HIV, so condom use during sex and avoiding sharing needles during drug usage is still very important.

You cannot miss a PrEP pill, either. These medications are once daily preventative treatments. If you miss your daily dose, it increases your risk of contracting HIV.

How Long Do I Take PrEP Before It Works?

You must take PrEP for seven to 21 days before having sex or engaging in injection drug use for the medications in your bloodstream to reach their peak effectiveness. The data shows that maximum protection occurs:

What Medications Are Taken During PrEP?

In 2012, the FDA approved the use of a pill called Truvada for PrEP protocols. Today there are two primary PrEP treatments to choose from:

There is also a new medication being developed in the form of a vaginal ring that contains an anti-HIV medication called Dapivirine. This medication has been tested in Africa and it is currently under review by the FDA in the United States. However, the African field trials show significant promise.

Does PrEP Have Side Effects?

PrEP is safe to take, but a few side effects may occur such as diarrhea, fatigue, headache, nausea, and stomach pain. The data shows only a small number of people experience significant side effects and these disappear after stopping the medications.

Rarely, side effects may occur that affect the kidneys or bones. Talk with your doctor to see if the risks should keep you from taking PrEP.

How Do I Get Started With PrEP?

The first step is to see your healthcare provider. PrEP must be prescribed by your doctor and only after you confirm a negative HIV test. PrEP also requires that you visit your clinician every three months to:

These regular visits are also an excellent opportunity to have your health-related questions answered by a professional.

Is PrEP Right for Me? 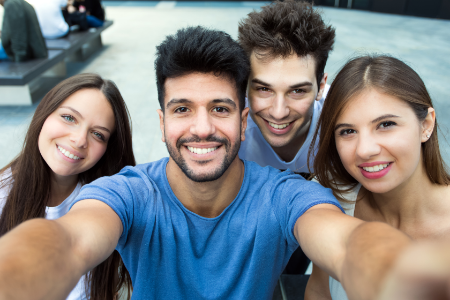 You should talk with your doctor about your options. The key to using PrEP effectively is that, with your doctor’s supervision, you can stop and start these medications to accommodate behaviors at different points in your life.

The good news is that most private insurance plans, including Medicaid, cover the PrEP treatment. There are even pharmaceutical assistance programs which can offset the costs of these preventative treatments.

If you are at an increased risk of developing HIV, the time may be right to apply PrEP prevention to your life. If your partner has HIV but you do not, PrEP can lessen your risk. There are also other steps you can take to reduce the chances of developing HIV, such as:

Orlando Immunology Center is our community’s leading infectious disease and HIV clinic. Talk with our team today about how to best prevent the virus that causes AIDS. We can help.

What are Genital Warts?