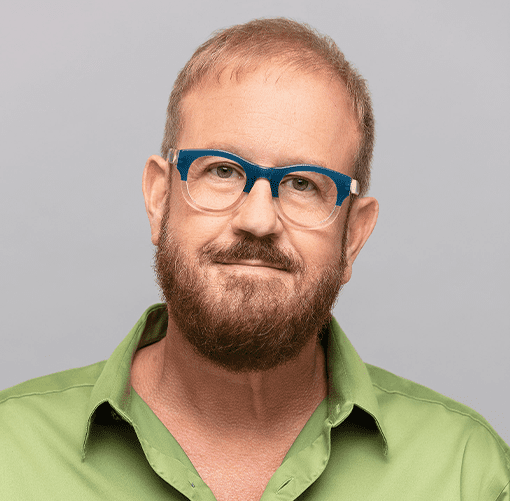 Terry received his Advanced Practice Registered Nurse degree at the University of South Florida, Tampa in 1998.  While working toward his degree, Terry developed an educational intervention program for HIV infected/affected teenagers, in addition to doing numerous educational talks for medical professionals regarding HIV and Hepatitis.

Prior to joining Orlando Immunology Center in 2007, Terry spent 9 years with the Tampa General Healthcare at the Hillsborough County Clinic for the HIV infected population.  While there, he took on many leadership roles, including acting as an HIV preceptor for both infectious disease fellows as well as nursing students.

At Orlando Immunology Center, Terry has helped implement a comprehensive medical evaluation process for our HIV population, taking the role of primary care provider to many of our patients.  He has been active in research as a sub-investigator for clinical trials.  He is certified as an HIV Specialist through the American Academy of HIV Medicine (AAHIVM).

“He is great! Professional and very knowledgeable about HIV plus he has a great sense of humor. In fact, the entire staff at OIC always makes me feel welcome and comfortable.”