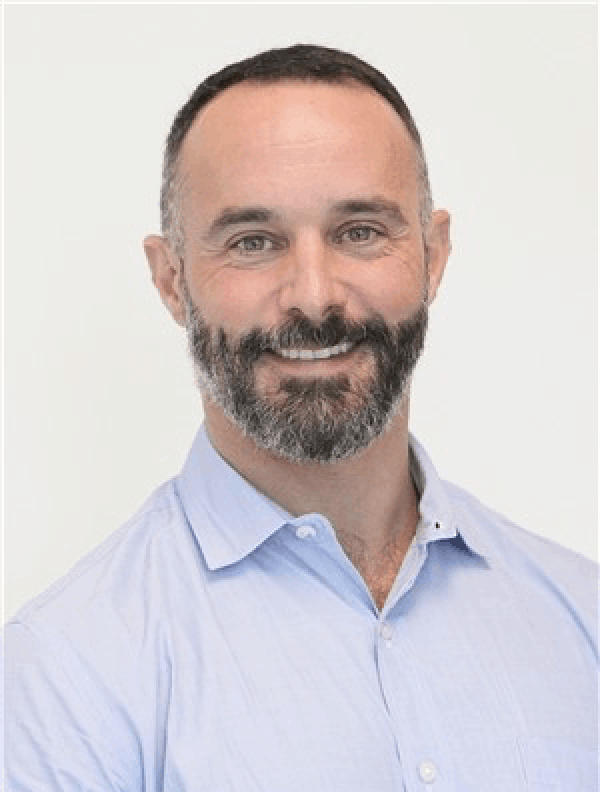 Dr. Seibert received his medical degree at the State University of New York Downstate College of Medicine in Brooklyn, NY, where he graduated Alpha Omega Alpha and co-founded the Downstate Chapter of the Gold Humanism Honor Society of which he is a member. He completed his residency in Internal Medicine at the UCLA Ronald Reagan Medical Center. Dr. Seibert held positions as an Assistant Clinical Professor of Medicine at the UCLA School of Medicine, the Medical Director of the Southern California Men’s Medical Group, and a Clinical Instructor of Medicine at New York University Medical School and an attending physician at NYU Langone Medical Center. He was formerly a researcher at the Johns Hopkins School of Medicine and has published scientific articles in gerontology and male fertility. He is certified as an HIV Specialist through the American Academy of HIV Medicine (HHIVM).

“Orlando Immunology Center has been giving me excellent, first class healthcare ever since I was diagnosed with HIV. Superb staff, very friendly and caring.”

Dr. Seibert is very excited to join the team at Orlando Immunology Center. His areas of expertise include high-resolution anoscopy (HRA), specialized primary care, HIV, PrEP/PEP, preventative medicine, and male hormone replacement therapies. Dr. Seibert is deeply committed to the well-being of his patients and practices in a non-judgmental atmosphere to promote the health of his patients.