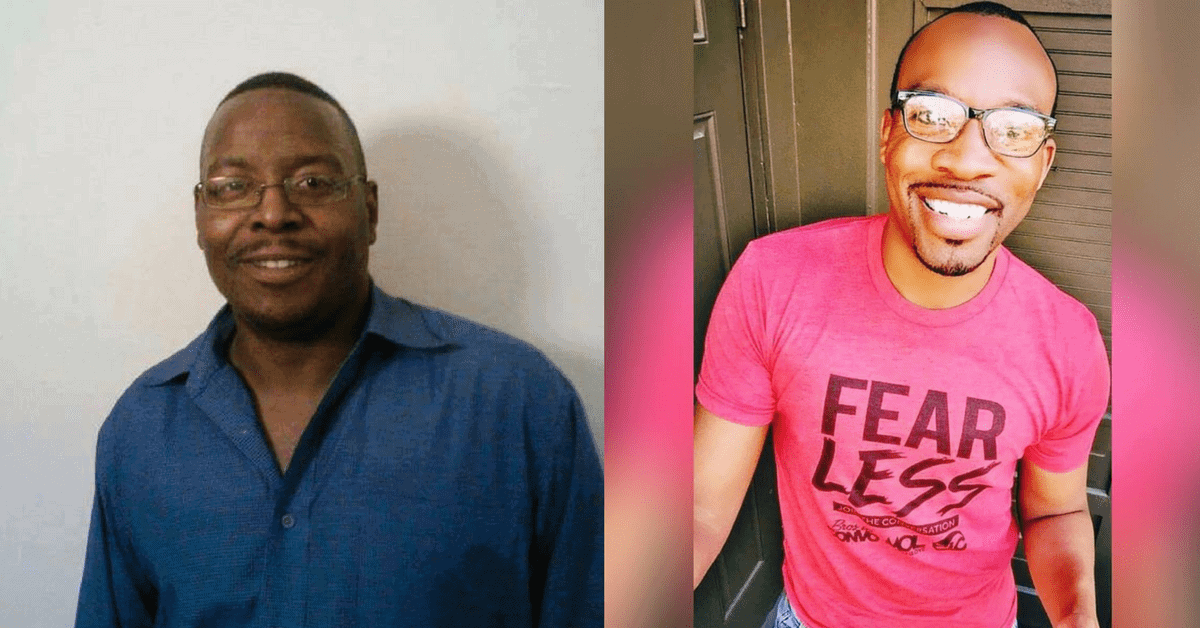 Orlando advocates raise HIV awareness through a variety of new, groundbreaking projects. National Black HIV AIDS Awareness Day (NBHAAD) February 7th brings into sharp focus the importance of these pioneering approaches to address the HIV epidemic in Central Florida. NBHAAD is a national HIV testing and treatment community mobilization initiative targeted at Blacks in the United States and the Diaspora and is held every year on February 7th. NBHAAD was founded in 1999 as a national response to the growing HIV and AIDS epidemic in African American communities.² This year we highlight some of the powerful advocates having a major impact in Central Florida that exemplify the spirit of National Black HIV AIDS Awareness Day (NBHAAD). 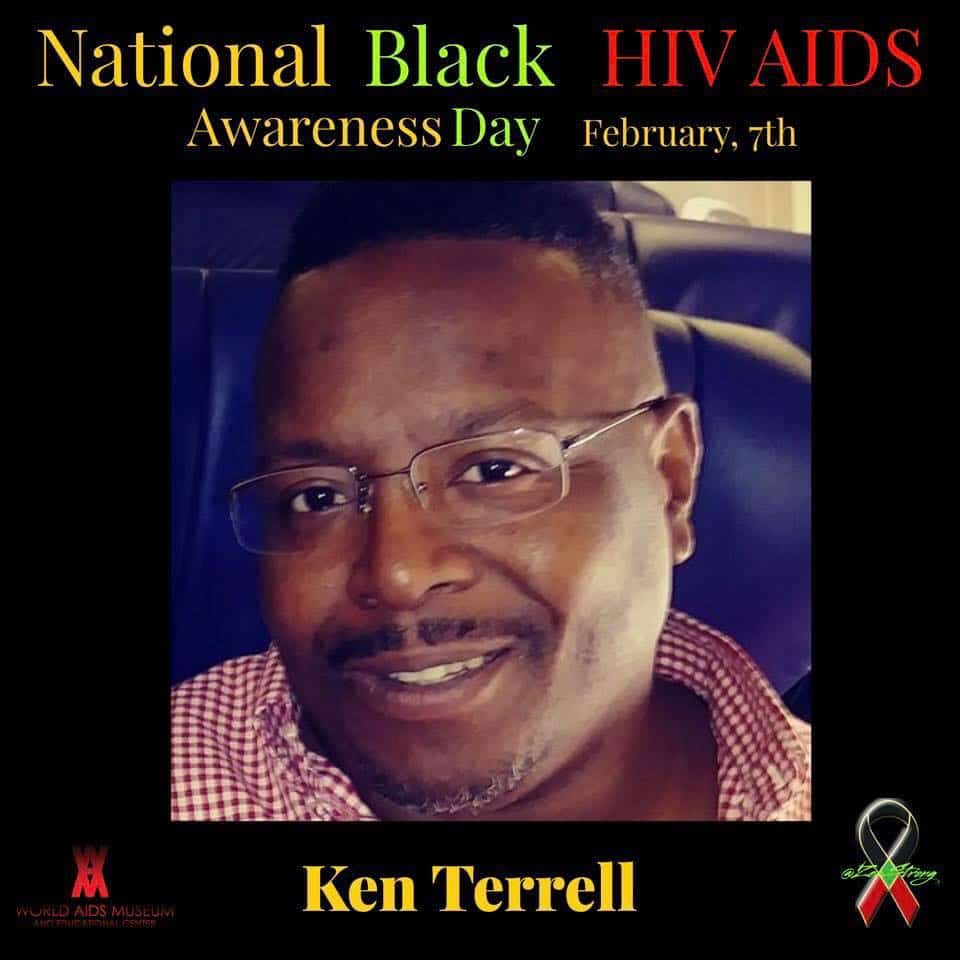 OAK Central Florida (Older Adults with Knowledge) is dedicated to enhancing the quality of life for all as we age by promoting positive and social change through delivering values to members through information, advocacy, and service. Ken has been a tireless HIV advocate in Orlando for years and created the organization when he saw a greater need to reach underserved groups, especially the HIV and aging population. He’s a leader in the community collaborating with many organizations to develop engaging activities for the many national HIV awareness days throughout the year. He has a unique ability to bring people and communities together and it shows in project he develops. This year OAK worked with several community partners across several counties to create the National Black HIV/AIDS Awareness Day events below denoted with and asterisk (*). 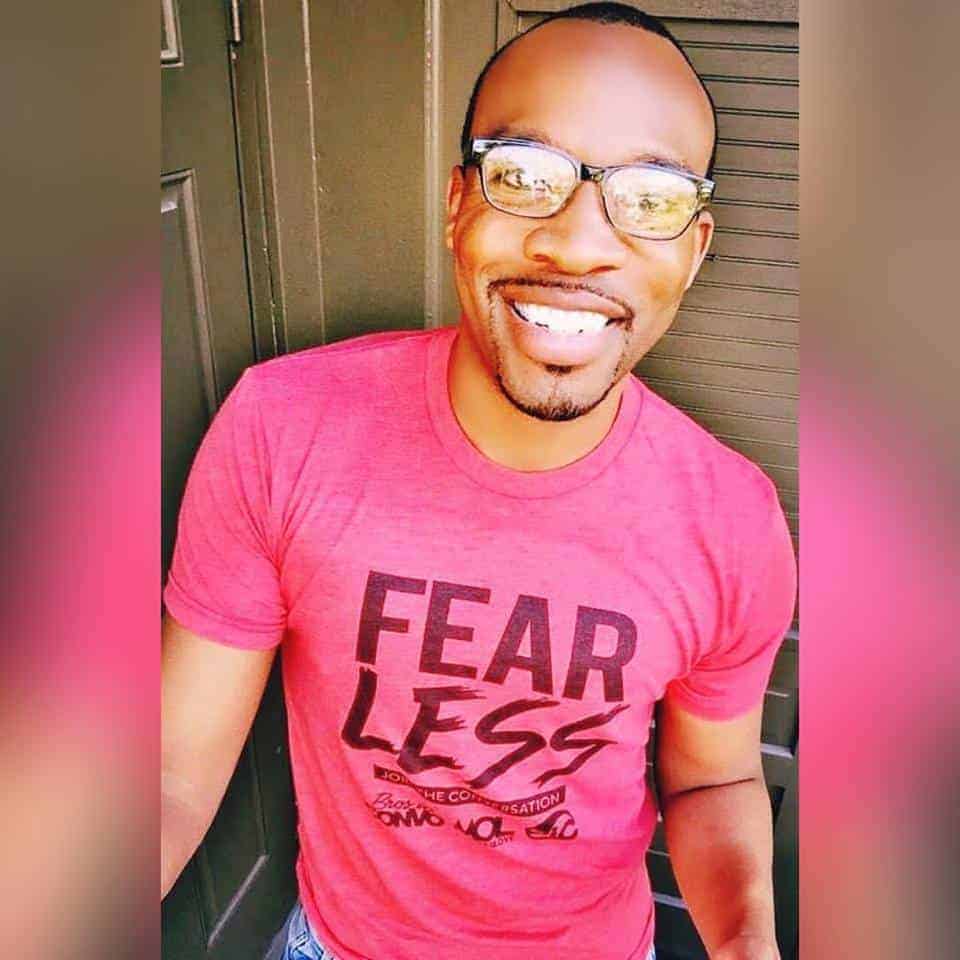 Daniel Downer won a coveted HRC 360 Scholarship Fellowship in 2017 and developed Bros in Convo to address the HIV epidemic in Central Florida. He’s an Early Intervention Specialist at Hope and Help and the Program Coordinator for Bros In Convo. Bros in Convo is a series of social connectivity events providing a supportive space of young, Black, same-gender loving men ages 18 – 34 to discuss and engage in health education while promoting safer sex practices. He also serves on the Central Florida HIV Planning Council were his innovative contributions have improved care for everyone receiving Ryan White services in Central Florida. Daniel brings a fresh, thoughtful perspective to HIV advocacy in Central Florida. His hard work has been nationally recognized by organizations like NMAC and HRC, were he’ll be speaker later this month at their Time to Thrive national conference in Orlando.

The focus of National Black HIV AIDS Awareness Day is to get Blacks educated about the basics of HIV and AIDS and prevention strategies like PrEP (Pre Exposure Prophylaxis) in their local communities. Across the country the Black population is disproportionately affected by HIV. In the Orlando area there were a total of 12,659 persons were living with HIV/AIDS in 2014. Persons Living With HIV/AIDS (PLWHA) in Orlando are predominately Black males, ages 45+ years with a transmission exposure of MSM (Males having Sex with Males).¹ PrEP (Pre Exposure Prophylaxis) is a medical regimen that can be up to 99% effective at preventing HIV transmission but it has not been widely adopted in minority populations for a variety of reasons. NBHAAD is an opportunity to educate about PrEP increase awareness about this highly effective HIV prevention strategy.

HIV’s Impact on the Black Community in Orlando:

Getting Blacks involved to host and participate in NBHAAD events is another key focus area.² Orlando advocates raise HIV awareness best in collaboration with others and there are many different community groups to get involved with in Orlando. Orlando Immunology Center collaborates with many organizations in an effort to educate the community, improve care and reduce the incidence of HIV. OIC is proud to be the first and only private practice that is actively involved with all of the AIDS Service Organization (ASOs) in the planning, promotion and attending awareness days like NBHAAD. Many times, Orlando advocates raise HIV awareness at events which are planned in conjunction with the Central Florida HIV Planning Council CFHPC.Since all the local ASO’s and OIC participate in CFHPC, it’s a great way to get involved in the community.

Here is a quick list of the local events that celebrate NBHAAD:

Congratulations to all the organizations that collaborated and thank you to the volunteers for their hard work make these events possible.

Testing is at the core of this initiative and is critical for prevention of HIV in Black communities.¹ It is hoped that Blacks will mark February 7 of every year as their annual or bi-annual day to get tested for HIV.² It is very important for those who are sexually active and those at high risk to be tested regularly for HIV. People can get a free HIV test at any of the ASO’s. You can find them all on one website – Test Orlando. Orlando advocates raise HIV awareness directing people to the Test Orlando website which is a collaborative effort among several of Orlando’s healthcare and community leaders. Test Orlando is specifically designed to inform you about HIV/AIDS in Orange and the surrounding counties. Call before you go to make sure you know the location and hours of operation.

Click Test Orlando to find a HIV testing location near you.

It is very important for those that have HIV to get into care. Seeing a doctor regularly, receiving care, and taking prescribed Antiretroviral Therapy (ART) helps individuals stay healthy. A Person Living With HIV (PLWH), who is on Antiretroviral Therapy (ART) can achieve an undetectable viral load and become “undetectable”. When the partner with HIV has an undetectable viral load this both protects their own health and prevents new HIV infections.³ Most people respond very well to treatment and will
live a long, healthy life. Studies show that if HIV is untreated, it could lead to AIDS (acquired immunodeficiency syndrome).² If you are unsure of how to pay for doctor visits and medication, Ryan White can help. It is a federally funded program that can provide financial assistance for you to see the doctor, pay for labs and receive medication. If you have been diagnosed with HIV and would like assistance, we are here to help. Please contact one of the following local resources:

Our Team
Request an Appointment

Tips For Social Distancing, Quarantine, And Isolation During An Infectious Disease Outbreak